A physiologically based pharmacokinetic (PBPK) model for di-isononyl phthalate (DiNP) was developed by adapting the existing models for di(2-ethylhexyl) phthalate (DEHP) and di-butylphthalate (DBP). Both pregnant rat and human time-course plasma and urine data were used to address the hydrolysis of DiNP in intestinal tract, plasma, and liver as well as hepatic oxidative metabolism and conjugation of the monoester and primary oxidative metabolites. Data in both rats and humans were available to inform the uptake and disposition of mono-isononyl phthalate (MiNP) as well as the three primary oxidative metabolites including hydroxy (7-OH)-, oxo (7-OXO)-, and carboxy (7-COX)-monoisononyl phthalate in plasma and urine. The DiNP model was reliable over a wide range of exposure levels in the pregnant rat as well as the two low exposure levels in humans including capturing the nonlinear behavior in the pregnant rat after repeated 750 mg/kg/day dosing. The presented DiNP PBPK model in pregnant rat and human, based upon an extensive kinetic dataset in both species, may provide a basis for assessing human equivalent exposures based upon either rodent or points of departure. 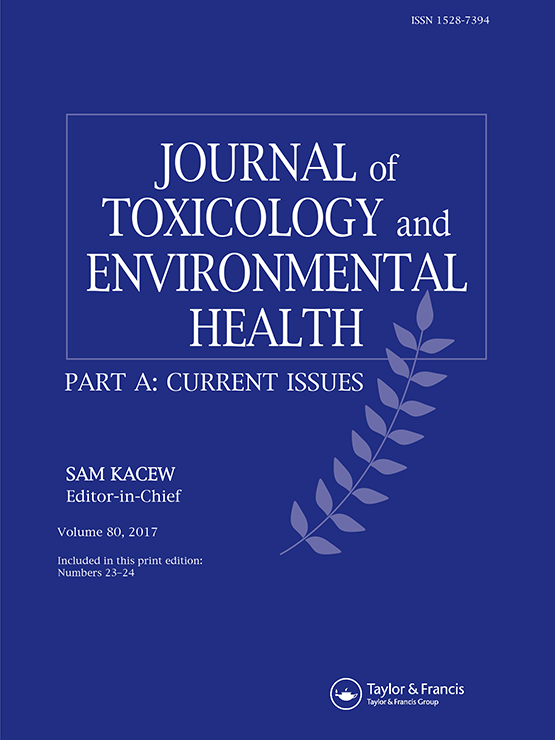