Brussels, 7 July 2021 - European Plasticisers notes that the scientific grounds of the statements made in Dr Swan’s book “Count Down” have already been questioned and refuted by many independent researchers [1] who have established that the book’s conclusions are not supported by robust scientific evidence.

In line with our commitment to evidence-based policy making [2], European Plasticisers remains open for a constructive science-led discussion on this subject.

[2] On this matter, we also produced a video series where we interview independent scientists on the relationship between science and policy making: Science, policy and public opinion: how the wheel turns 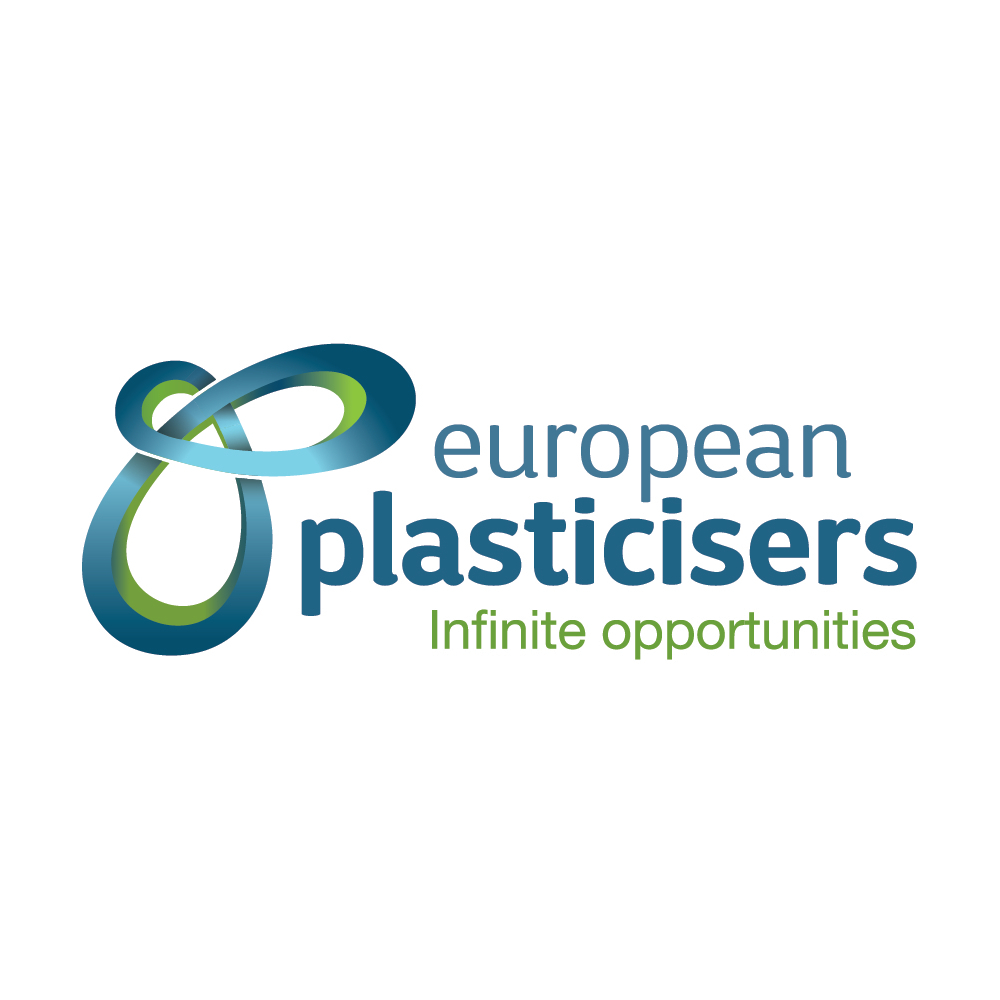